Want to visit Barcelona including a visit to the most notorious monuments?

This is your best choice for a complete Tour by chauffered car to Barcelona, your driver together with our Licensed Guide will pick you up at your hotel to start a complete panormaic tour, also it includes a private guided visit at both Park Güell and Sagrada Familia with one of our Licensed Guides.

With this full day tour you will discover and learn the Modernism Architecture by Antoni Gaudí with its master pieces the Sagrada Familia (to be completed in 20126) and Park Güell built as a recreation park in the early 1900’s.

Duration: 6 hours
START
Pickup at your hotel
Your Private Driver togehteher with our Licensed Guide will pick you up at your hotel at arranged time, to start your Barcelona complete tour.
Next visit – Casa Batlló,La Pedreda (Casa Milà)
Quadrat d’Or in Eixample District

The so called Quadrat d’Or in Eixample District, Paseo de Gracia the most exclusive and glamorous avenue in Barcelona. Route of Catalan Modernism (art Noveau), you will see buildings Casa Batlló and Casa Milà (the famous Pedrera) both designed by Antoni Gaudi, Casa Amatller built by Josep Puig i Cadafalch, and Casa Lleó-Morera standing in the next corner, designed by Lluís Domènech i Montaner.

The Basílica & Temple Expiatori de la Sagrada Família (stands for Holy Family) is the greatest monuments and most acclaimed by proud Barcelonians. A Roman Catholic church in Barcelona, planned by Antoni Gaudí (1852–1926). Started construction in 1882, the congregation is an UNESCO World Heritage Site, and in November 2010 Pope Benedict XVI sanctified and declared it a minor basilica, as particular from a house of prayer, which must be the seat of a diocesan.

Development of Sagrada Família initiated in 1882 and Gaudí got to be included in 1883, assuming control over the work and adapting it to his building and designing style, consolidating Gothic and curvilinear Art Nouveau frames. Gaudí spent his last years actively involved at the jobsite. Development reached the midpoint in 2010 and is foreseen the date of 2026, the centennial of Gaudí’s death, to be completed.

Guided tour of the park with official guide and VIP access skip the lines.

The Park Güell is an open park designed by Antoni Gaudi to be part of an urban landscape for wealthy families to spend their holidays. It was built between 1900 and 1914 made out of architectonic components situated on Carmel Hill up in the mountain of Collserola. It was  Eusebi Güell appointed Antoni Gaudí to develop the configuration of the recreation park, he is the most international architect of Catalan Modernism. In 1984, UNESCO announced the recreation center a World Heritage Site under “Works of Antoni Gaudí”.

Stop for lunch
FREE TIME FOR A LIGHT LUNCH

Your driver will wait for you until you have had lunch to continue this Barcelona Tour.

Just after your driver will carry on to the old Gothic Quartier, to see the Cathedral, the medieval walls of old Barcino town, the House of Catalan Government and the City Hall.

Then heading to Montjuic Mountain, where you will enjoy the best views of Barcelona’s Skyline, the harbour, the Olympic Village and the magnificent Tibidabo Mountain at the other side. From these point, on a clear blue day you may even see Mallorca island. The highest point of Montjuic Mountain is located 184,8 m avobe sea level, it was the site of a few fortresses, the most recent of which (the Castle of Montjuïc) remains today as a Museum.

You will see from outside the astonishing Camp Nou Stadium, pride for the Barcelona Football Club supporters, the stadium hosts one of the best football teams in history: FC Barcelona established in 1889, with millions of supporters around the globe. Nowadays, the football team leader is Lionel Messi (best player in history for many experts).

You will see from outside the enormous capacity, the Camp Nou Stadium with 99.500 seats, being the largest football stadium in Europe and the second largest in the world.

Then your driver will take you back to your hotel.

IMPOSSIBILITY TO UNDERTAKE THE ACTIVITIES DUE TO EXTRAORDINARY REASONS 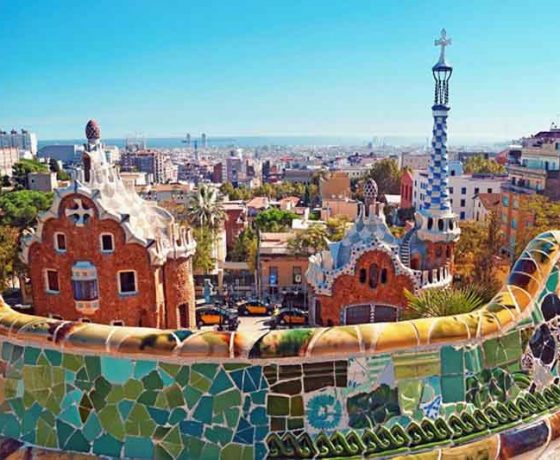 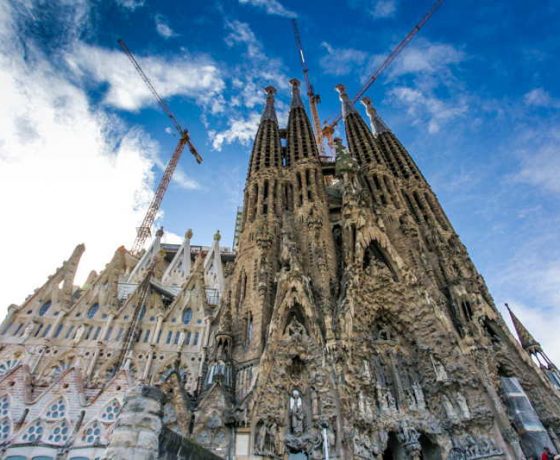 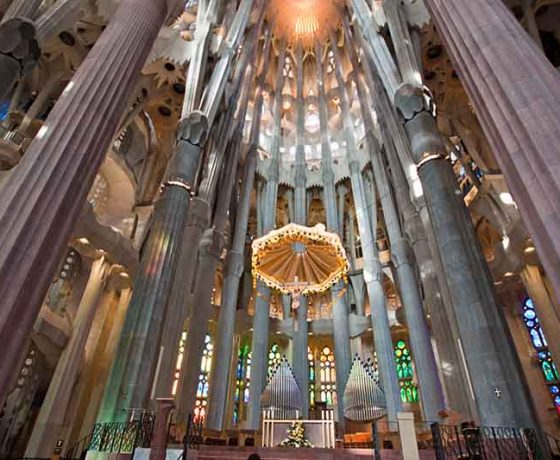 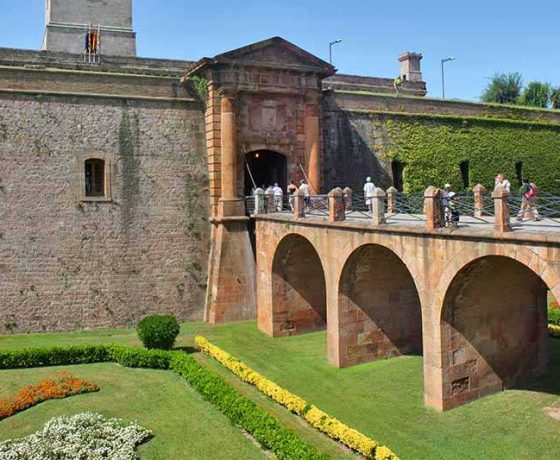 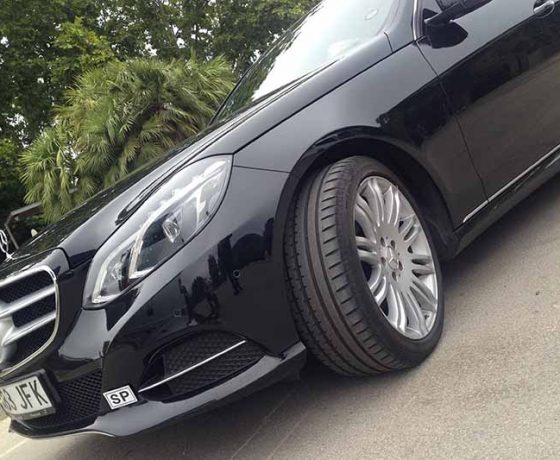